Interview Laurens Groen in the Volkskrant

In an interview in the Volkskrant, Laurens Groen talks about Milgro's international ambitions and the support of the OHMF.

A world without waste

The time is right to make the move to England, 'says Laurens Groen. 'The United Kingdom is an island with few resources left. That is an ideal situation for a circular economy, in which raw materials are used over and over again. And that is also ideal for us. '

Groen (48) is CEO and owner of Milgro, a company that has waste management as its core business. Groen already founded his consultancy firm in 1993, which was still called De Afvalwinkel at the time, but that has evolved over the years into a high-quality consultancy and ICT company. 'We help companies reduce their waste, even prevent it, and thus create a circular economy,' says Groen. 'Green, sustainable companies should be more profitable than gray ones. We can contribute to this because we have all the relevant data. For example, if we forecast waste in the food sector, we can contribute to making food products from valuable products that would otherwise end up in the waste bin. '

Milgro, which employs about eighty people, is growing this year to a turnover of about 25 million and a gross profit of more than one million euros. Until now, the company has mainly had large Dutch customers, such as Pon, FrieslandCampina, FloraHolland and The Greenery. Groen wants to go to the UK not only because some of its customers are already active there, but because, according to him, the country yearns for a partner like Milgro. 'To date, a lot of waste is still dumped there, but that is of course finite,' he explains. Because the British have to import everything, he says they have a greater need to reuse raw materials.

In the first instance, Milgro tried to gain a foothold in the UK on its own and with the help of existing customers, but that did not go so quickly. 'When I said in 2015 that I was going to bring in a new major customer the following year, my co-CEO Ruud Hageman said he was going to win a prize, that of the Orange Trade Mission Fund. Initially I did not see the added value of this, but that changed radically during a speed date with the Dutch ambassadors that was organized by that fund. When I saw with what enthusiasm that ambassadors thought along with entrepreneurs, I was convinced. '

Last year, Milgro was one of the ten prize winners, which resulted in direct support from the initiators of the Orange Trade Mission Fund, KLM, ING, MKB-Nederland, the Ministry of Foreign Affairs and the Netherlands Enterprise Agency (RVO). Groen noticed that his plans to make the crossing were gaining momentum. 'Thanks to the economic board of the Dutch embassy in the UK, I can make much more direct contacts there, and immediately at the right level,' explains. 'Moreover, the price of the Orange Trade Mission Fund is seen by existing and potential customers as a quality mark, a stamp of approval. That works great. ' Milgro now has good contacts with the British airport Heathrow. Groen hopes that signatures can be signed soon. Other customers will follow soon. ' Meanwhile, Groen has also set his eye on Dubai.

Read the article in the Volkskrant here 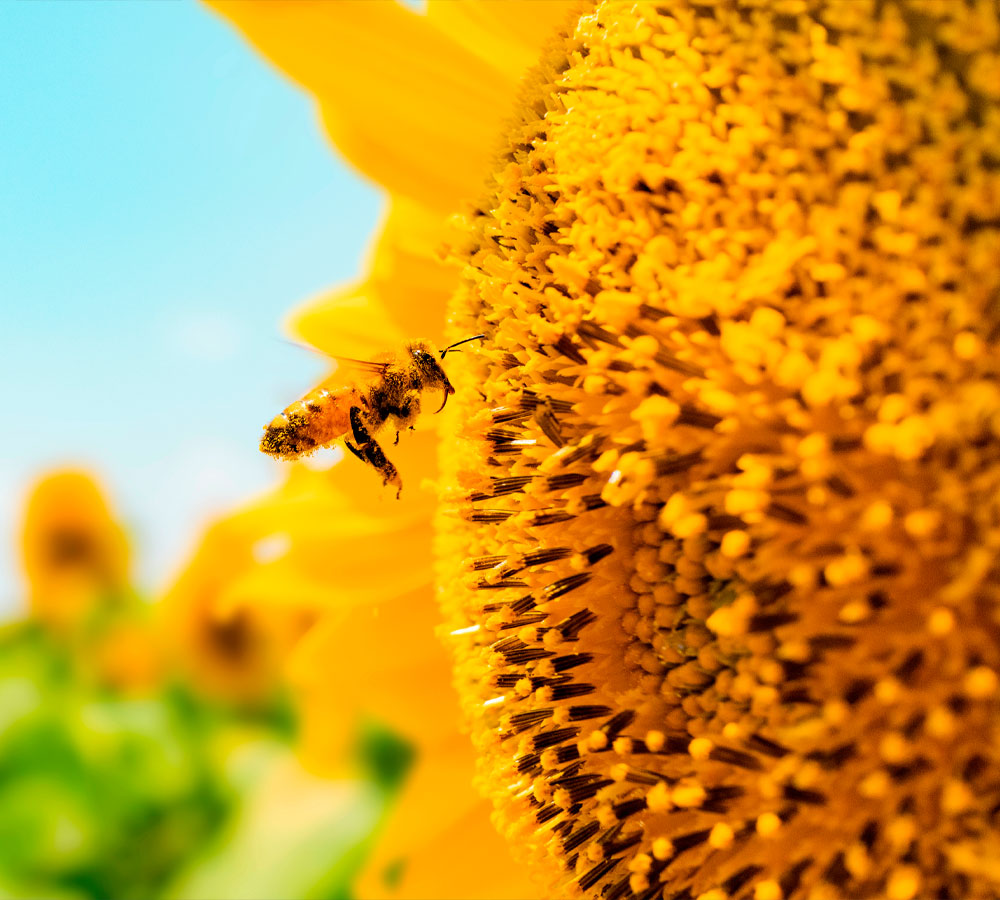 Milgro is the fast-growing technology company for managing natural capital. We enable organizations to profitably integrate a sustainable use of raw materials into their business operations. In this way we accelerate 'the new normal' of a circular economy.